The Chinese drama “Across The Ocean To See You” talks about a pregnant woman Su Mang meets Zheng Chu who who works for a travel agency after run out by his husband Chen Jiaming. This drama is starred by Wang Li Kun, Zhu Ya Wen.

Su Mang run out by Chen Jiaming as he thinks she cheated on him, and the baby in her body didn’t come from him. She has to return to China from oversea. The truth is Chen Jiaming doesn’t have ability to make her give birth, so that she gets it from sperm bank.

Zheng Chu gets dumped by his girlfriend Chen Shanshan who thinks he doesn’t work hard. The truth is Chen Shanshan targets Zheng Chu’s close friend Tang Ming who comes from a rich family.

They begin to fall in love with each other after they work and live together. He decides to take care of her and her baby even if he isn’t the baby’s father. However, Zheng Chu’s aunt Zheng Meiling and his parents cannot accepts a divorced and pregnant woman as their daughter-in-law. Su Mang begins to alienate him after knowing his parent’s intention. However, she is moved by Zheng Chu’s warmth and decides to live together. Fortunately, she finds the baby’s father is Zheng Chu ultimately.

Across The Ocean To See You tries to challenge the concept of marriage and gives the trial to hero and heroine. That’s why true love only exists in fictional world.

Zhu Ya Wen: He acts a senior tourist who doesn’t get any attention from his director. He wants to resign. Wang Li Kun supports his idea after joining the company as new director. He is attracted by her as she is very beautiful and outstanding.

Wang Li Kun: She acts a smart and competent director, but unsociable woman. Wang Li Kun is moved by Zhu Ya Wen after seeing him caring her so much. Although she falls in love with her deeply, she cannot accepts him as she didn’t recover from previous love. 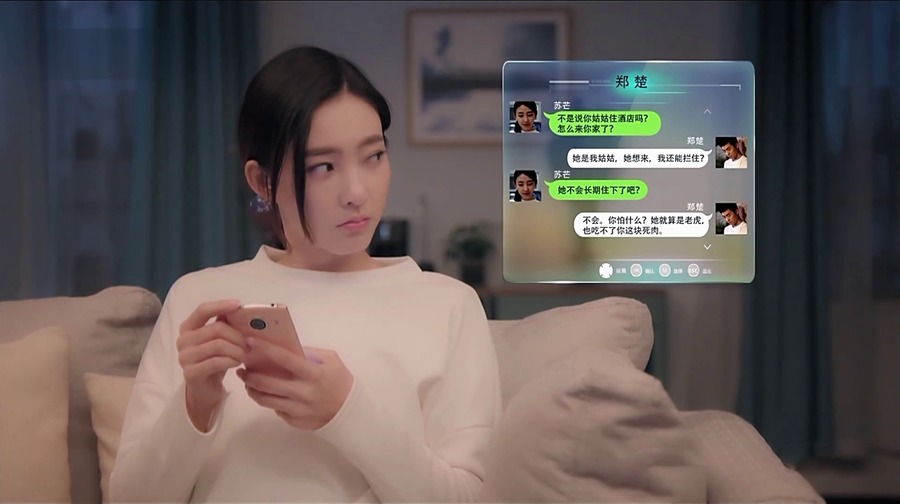 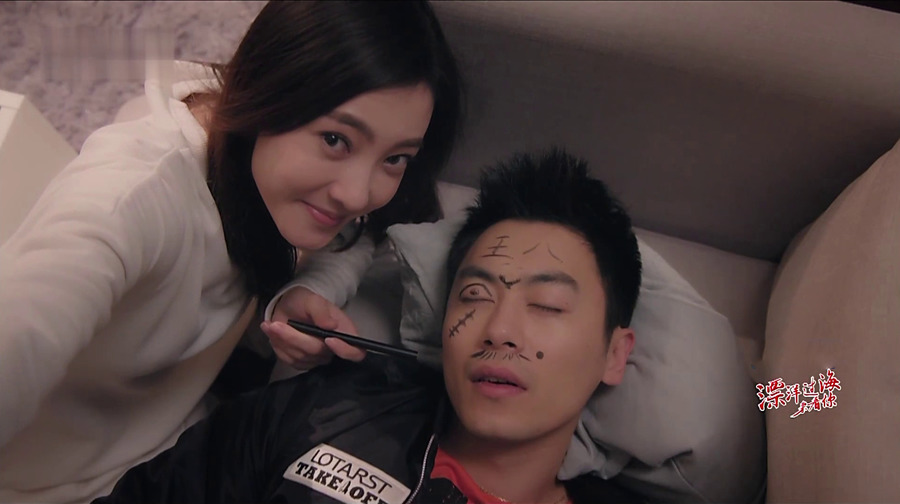 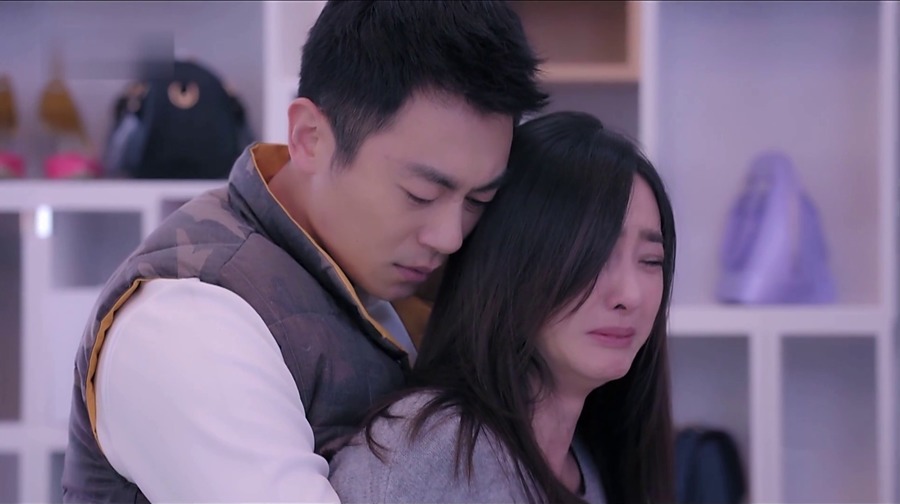