There are many South Korean model commit suicides when they’re young. Lee Ui Soo is one of them. Although we don’t know their reasons to end their lives so early, their parents are sad when they hear it. 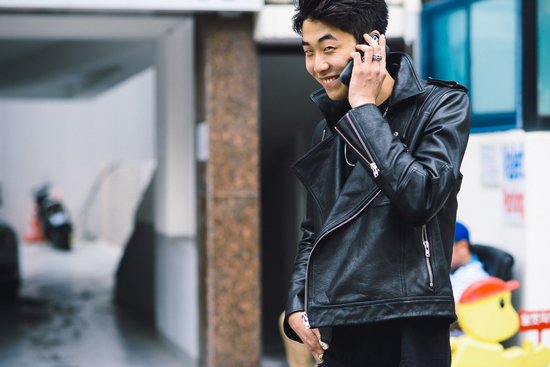 Lee Ui Soo’s agency ESteem Entertainment reveals they are shock after hearing the grievous news. Because the model still talked about his career with them several days ago. They cannot believes he made that kind of silly decision.

Although police still investigate the model’s case, Lee Ui Soo’s brother notes: Ui Soo was a open guy and tried his best to do a great job as a model since he joined ESteem Entertainment. However, he suffered big pressures recently. He lost his smiling which he used to have.

Taehyung leaks that he got bullied by his friend. He tells the fan not to care for his friend’s feelings when she worries that her friends will stay away from her after he had a fight with a hot girl. He tells his story to her.

Taehyung says that he had a friend who was good at everything. But he didn’t treat him as his friend. The friend asked Taehyung to buy him the gift certificates before his birthday. But he didn’t tell him where the party was. It made Taehyung wait outside for a long time.

Taehyung found the location of the party in the end. He gave the gift certificates to his friend and ran away. He adds that he tore up. Taehyung tells the fan that the friend did it to him because he was jealous of him. He says that he apologized to him after he realized that he hurt him. The friend even bought him a coffee after he became famous. 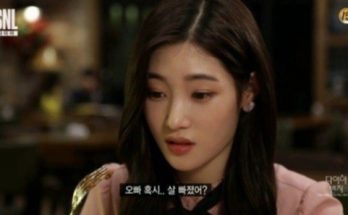 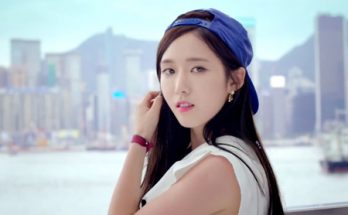 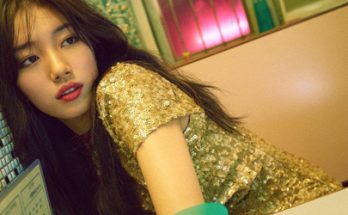